The data should be separated into time points files (2, 5, 10 and 20 minutes) each of which will contain corresponding phophoproteins and their fold changes. Data also has another dimension which is location (membrane, nucleus, cytosol) and when we looked at each location and each time point, we saw there are not many overlapping proteins in the same time point and different locations, therefore we decided to merge location data for each time point in each protein. 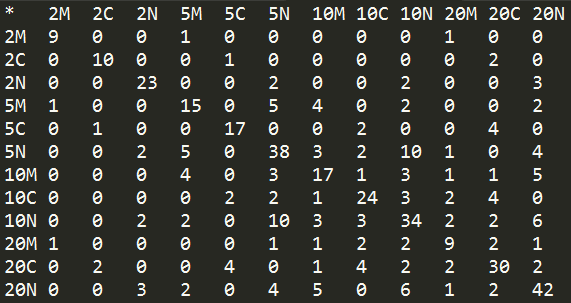 Outputs of this preprocessing are four TXT files of HGNC name – fold change pairs and each file contains proteins that are found significant and the most activated or deactivated at one time point.