As we have obtained proteins at different times points from the experimental data, then we have found intermediate nodes (from human interactome) using PCSF algorithm and finally with a special matrix from the network that PCSF created, we have validated the edges and also determined edge directions using an approach which a divide and conquer (ILP) approach for construction of large-scale signaling networks from PPI data. The resulting network is a directed network and will be used and visualized for further analyses. 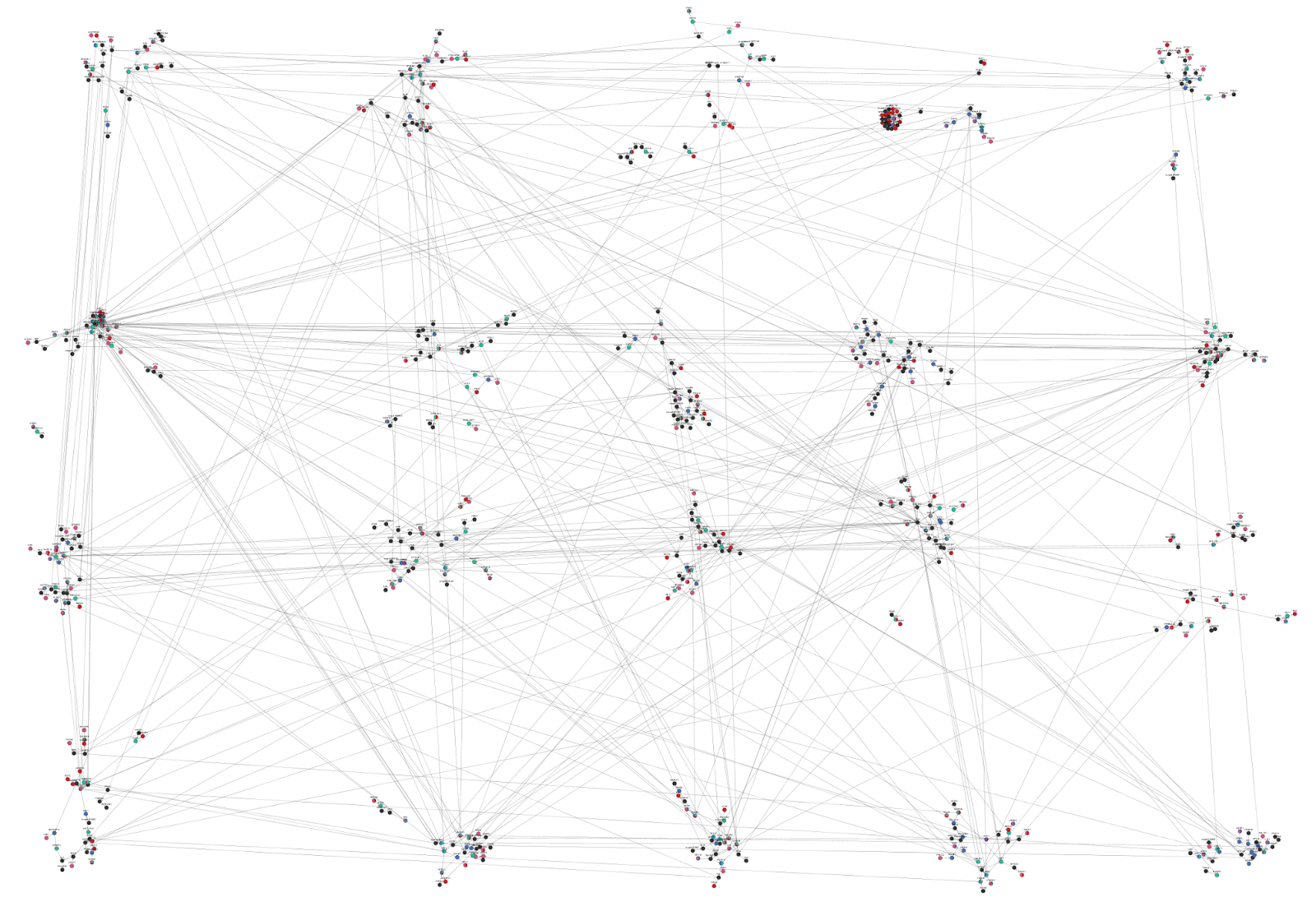