There are many cases where we have two sets (e.g. under two different conditions) of things such as transcripts, genes or proteins and we want to compute the significance of the overlap between them. Hypergeometric test is very simple and widely used option for such cases.

I’ll use the phyper function in R but you can use the same idea in SciPy (Python). 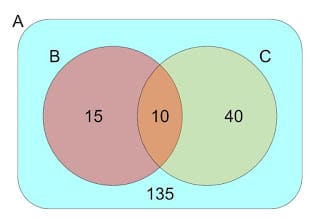 To compute the significance of overlap use;