I had some issues installing Valgrind on macOS High Sierra and posted some tips to successfully install it to the system. Although I could install the software this way, it didn’t work correctly after testing with with several real and dummy C++ codes. It was giving me a memory leak error even with an empty code. So, then I decided to use an Ubuntu 16.04 based Docker container to test the code within the container using the Ubuntu version of Valgrind. 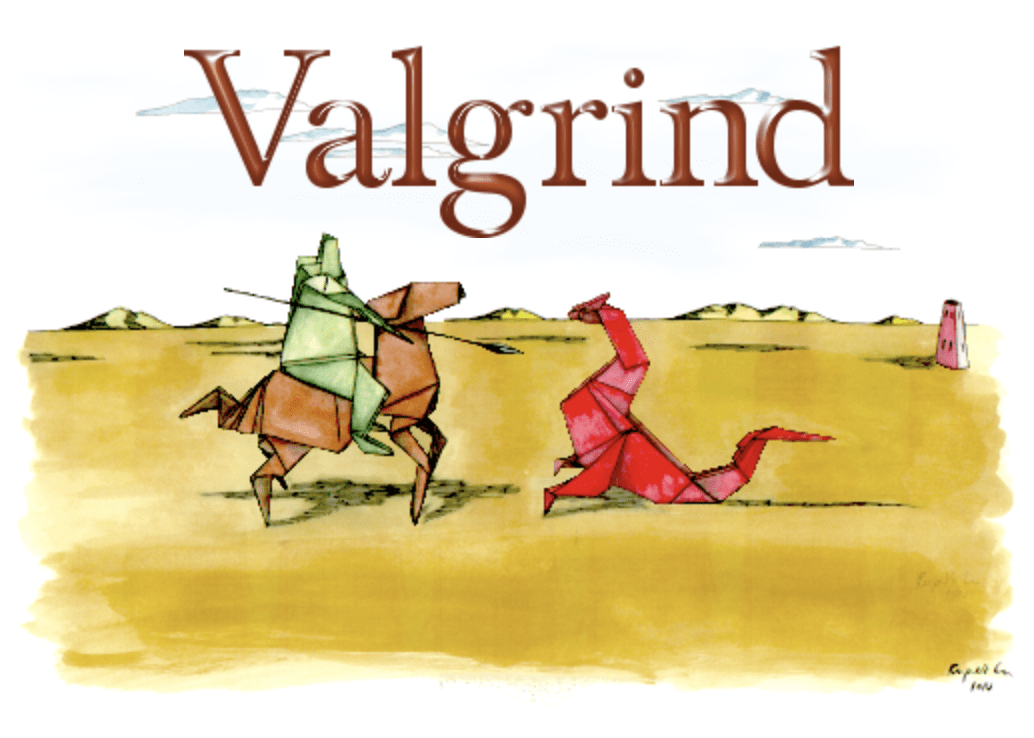 Below is a Dockerfile that will build the required Docker image. Just make a new directory called memory-test and cd into it to give Dockerfile a context and make a new file called Dockerfile and copy-paste below lines into it.

Use below command to build the Docker image for the container:

This will generate a Docker image named memory-test:0.1 that can be run as a container for do C++ memory testing. Any additional requirement can be added to above Dockerfile such as an external dependency or the container can be run interactively and such dependencies can be installed.

To do very simple memory test, I’ll use following C++ code (save it as main.cpp).

This code allocates an integer in the memory and since delete statement is commented out, it won’t delete the memory after it’s done with a, which is a memory leak.

Finally, here is the directory structure for memory-test:

To actually test this code, while under the same directory:

To break down what is what:

So, after running this we get the following output as expected:

It says there is 1 error, and in 1 block, there are 4 bytes definitely lost. Check out the Valgrind’s user manual to read about these messages and see more examples.

To also see how it works when there is no memory leak, I put delete a; back and rerun the above docker run command. And here is the output:

As you see there is no error and no bytes that is definitely lost.